At Home With
Edwin Outwater
An Online Conversation

Everyone is welcome – join us for a behind-the-scenes conversation with this visionary conductor who is expanding musical boundaries and creating genre-bending collaborations.

You don’t need to study up; just come prepared for a lively and entertaining conversation among friends.

Register at Eventbrite using the registration button. Once registered, you’ll receive an email with a link to your personal access page. 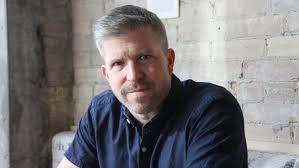 Edwin Outwater is a truly visionary conductor. Regularly working with orchestras and institutions throughout the world, he produces, curates and conducts unique concert experiences. He is equally adept at interpreting canonical works, and regularly premieres new commissions and connects audiences with repertoire beyond the mainstream. He is, in the words of Michael Tilson Thomas, “one of the most innovate conductors on the scene today.”

This season, Outwater is a producer and musical advisor for the Kennedy Center’s 50th anniversary celebration, hosted by Audra McDonald, to be broadcast October 1 on PBS. He makes regular returns to the San Francisco Symphony, New World Symphony, Chicago Symphony, National Symphony and Virginia Symphony as well as Kitchener-Waterloo Symphony where he currently holds the position of Music Director Laureate.

Outwater holds a long association with the San Francisco Symphony. The 2019/2020 season began with a hugely successful collaboration between the orchestra, Outwater and legendary metal band Metallica to celebrate the opening of the new Chase Center arena. He also regularly conducts and curates their SoundBox series, has conducted and hosted “Holiday Gaiety”, an LGBTQ holiday concert he created with drag performer Peaches Christ for the past three seasons, was the Music Director of the San Francisco Symphony Youth Orchestra, conducting them on a number of occasions including a high profile European tour, and also served as served San Francisco Symphony Director of Summer Concerts.

Outwater’s recent curations include “Sound Health,” a collaboration with soprano Renée Fleming, The Kennedy Center, and the National Institutes of Health, as well as a jazz version of Mussorgsky’s Pictures at an Exhibition, with Wynton Marsalis, the Jazz at Lincoln Center Orchestra, and the Chicago Symphony. He also appeared with the Orchestra of St. Luke’s at Carnegie Hall in a concert for families featuring a world premiere of composer Caroline Shaw, narrated by actor John Lithgow.

AMN Curator and self-proclaimed music wannabe David Landis is a San Francisco institution and the founder of SF’s marketing communications agency, Landis Communications Inc. (LCI). Mr. Landis studied piano at Northwestern University and has sung with both the San Francisco Symphony Chorus and the St. Louis Symphony Chorus, including performances at Carnegie Hall. His first job included teaching piano to neighborhood children (at the ripe old age of 12). He was PR Director for the San Francisco Symphony for 7 years and helped open Davies Symphony Hall and helped launch the acclaimed “New and Unusual Music Series” with composer John Adams. Mr. Landis lives in San Francisco with his husband, Sean Dowdall. 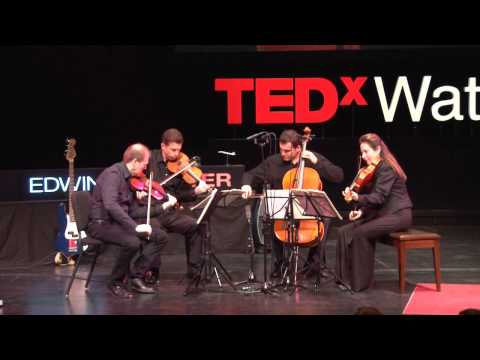 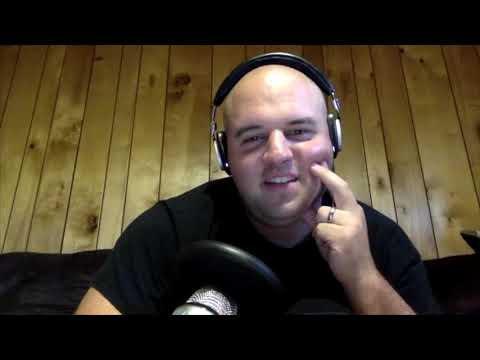 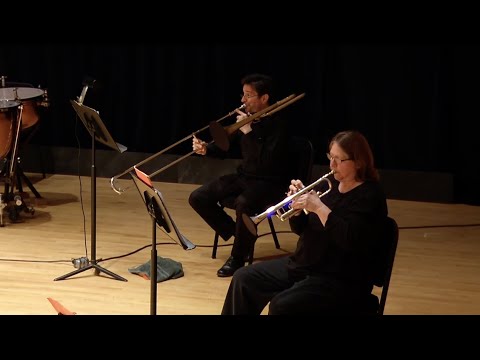