Choro: the Music of Rio
with Duo Violão + 1

Side by Side 2019 with the SF Chamber Orchestra 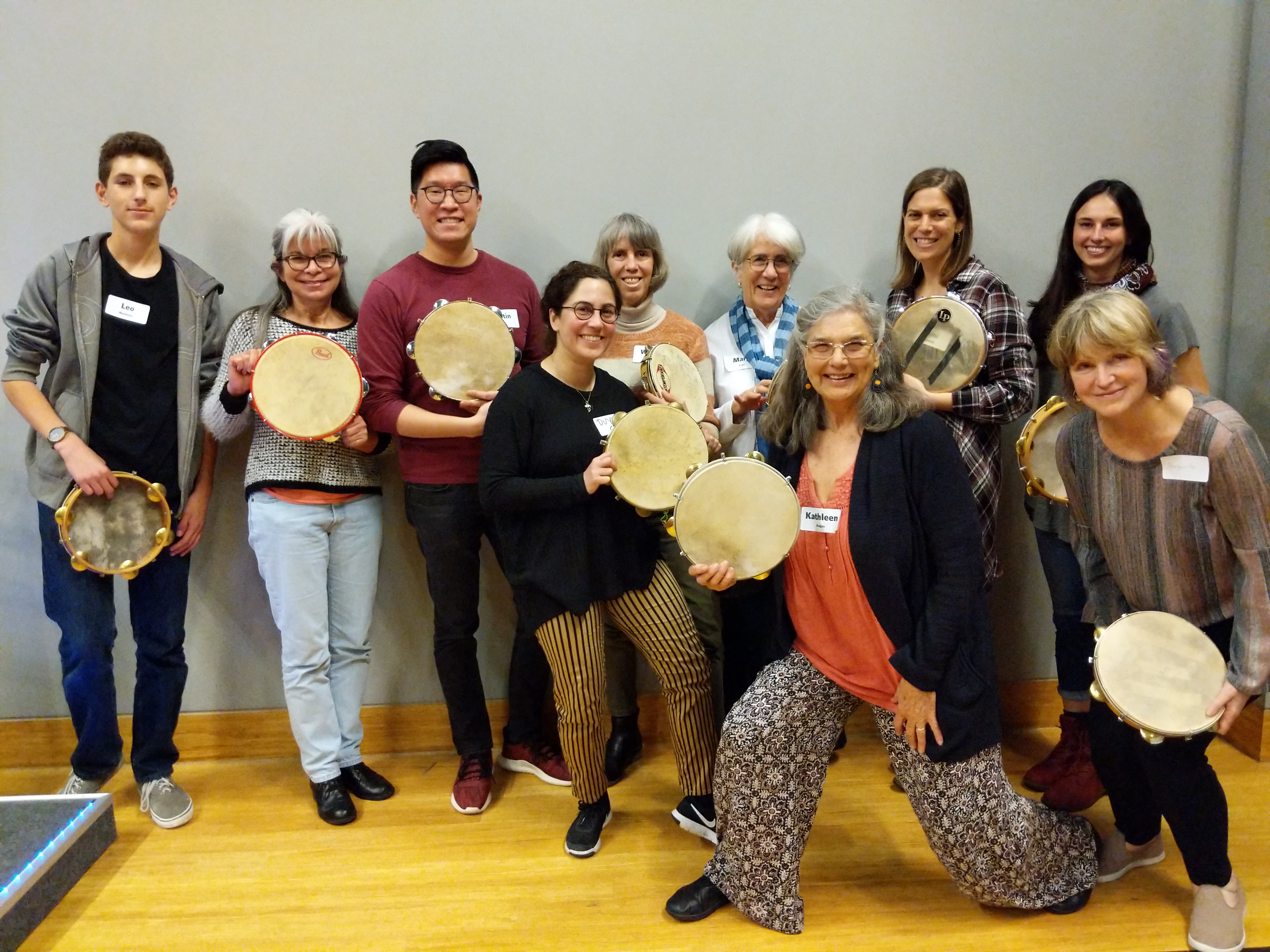 A Rhythm Tour of Brazil
with Ami Molinelli 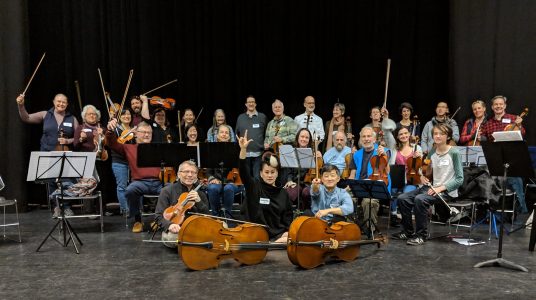 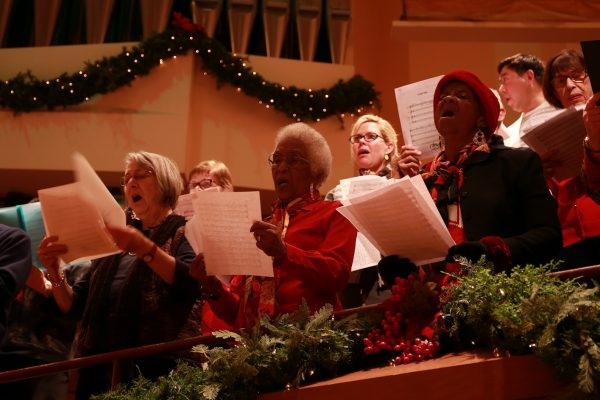 Side by Side 2018
with SF Chamber Orchestra 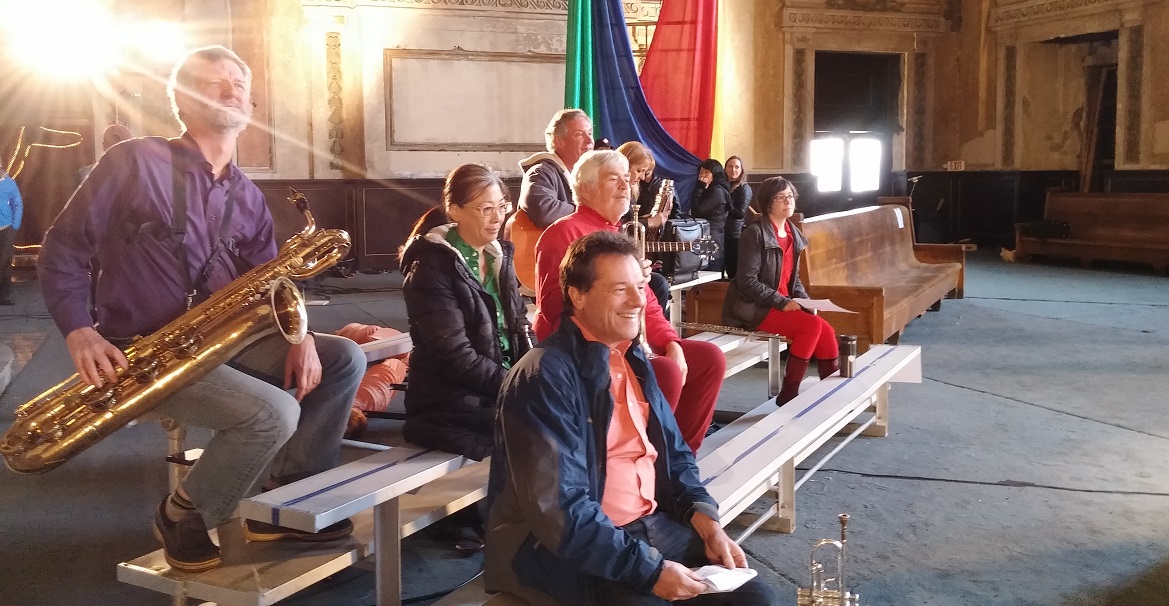 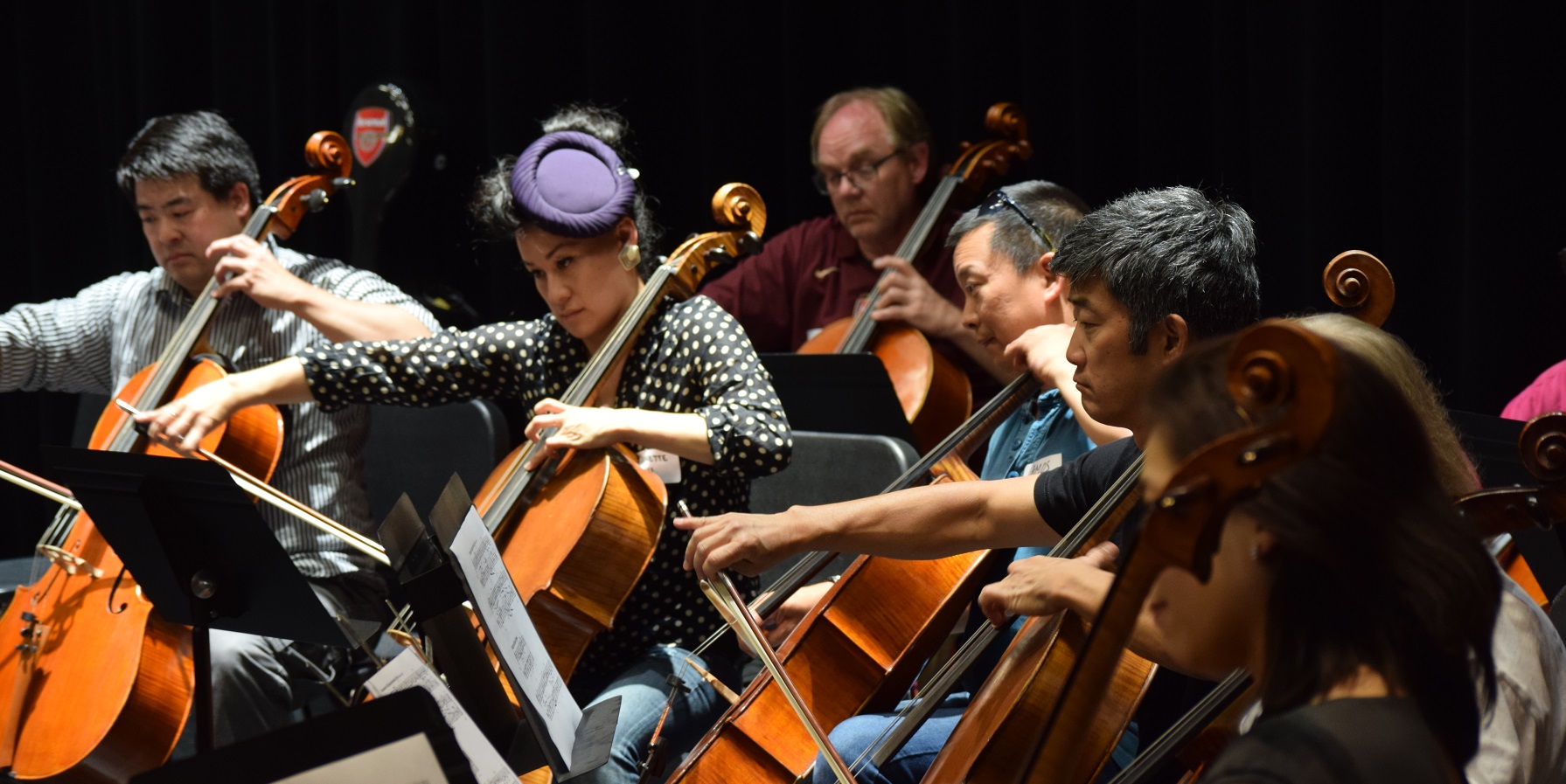 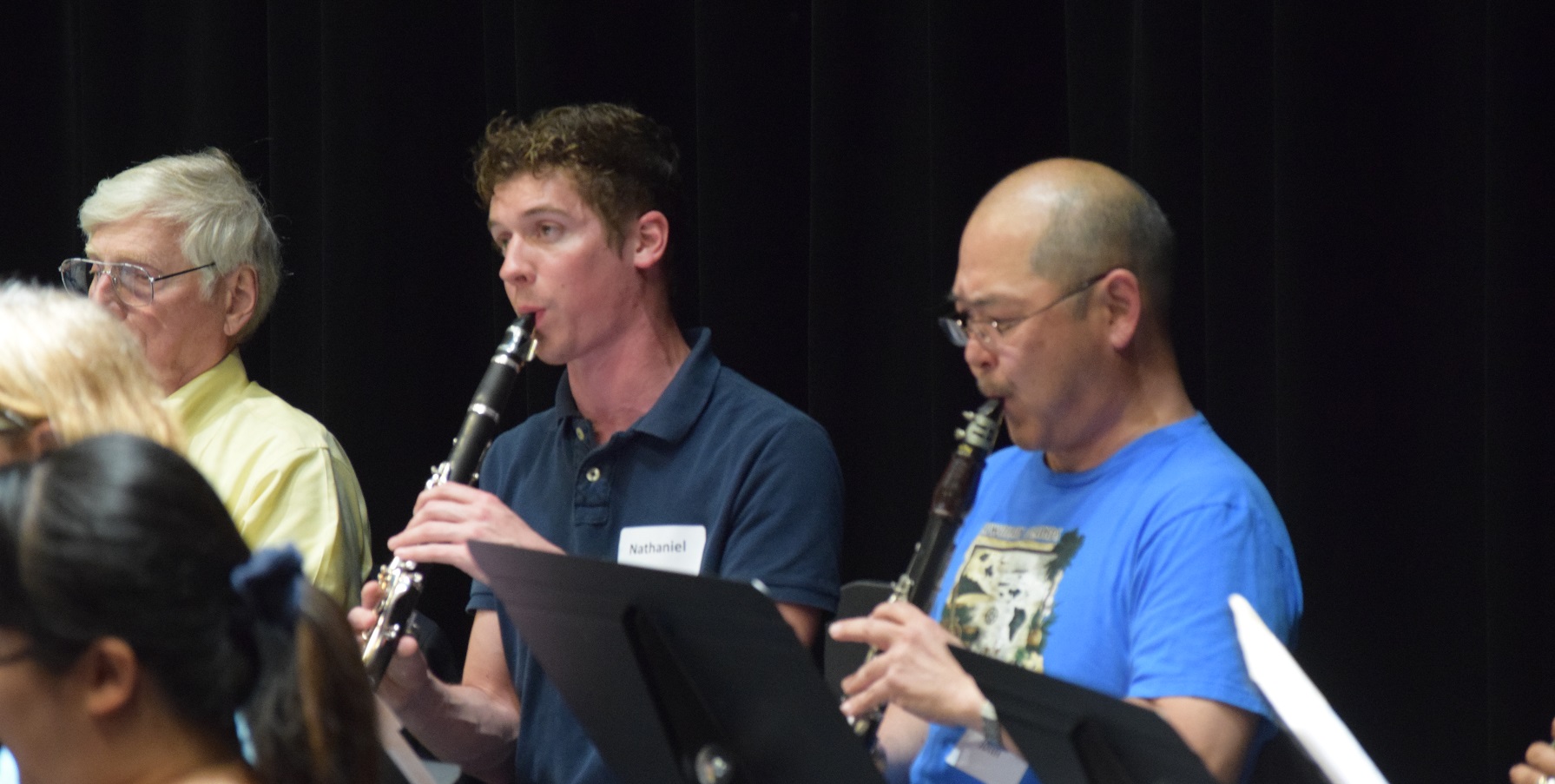 Side by Side 2017
with SF Chamber Orchestra 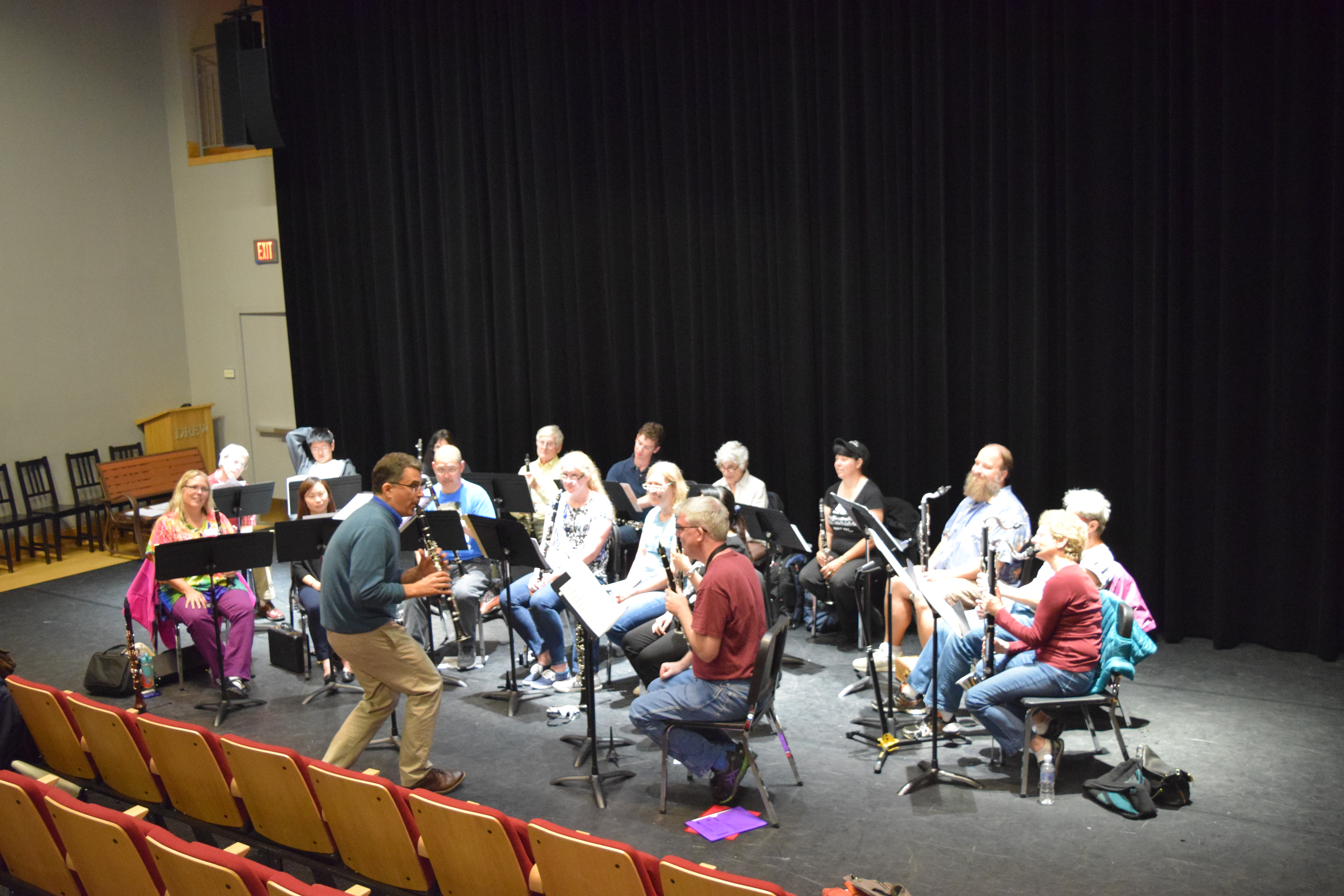 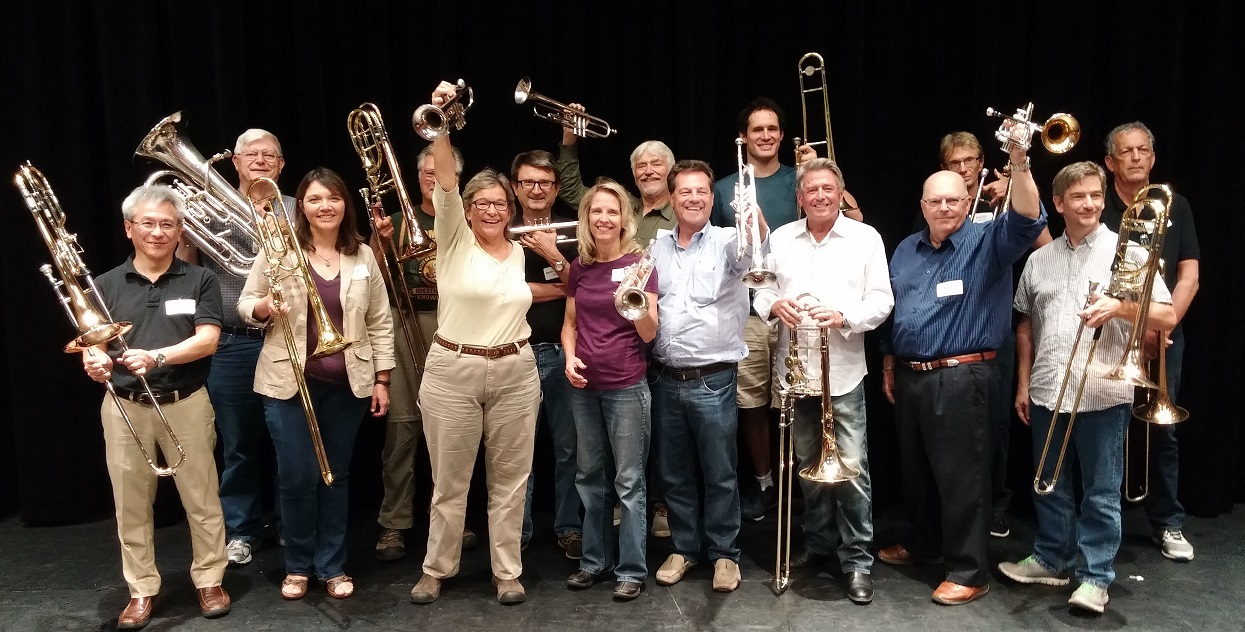 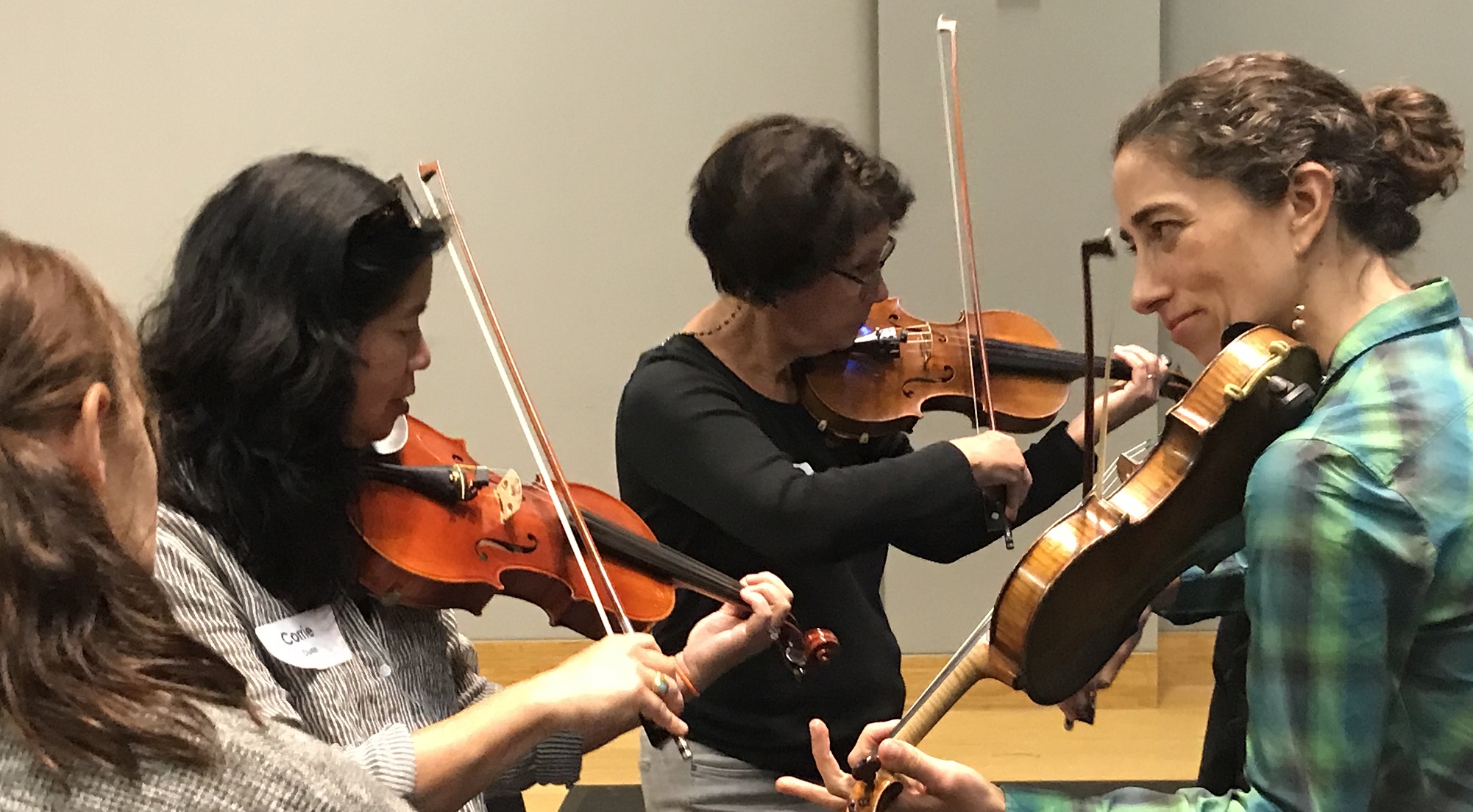 Brush Up Your Messiah
Choral Workshop 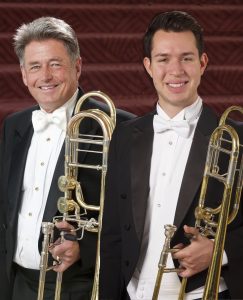 You'll improve your skills with tips from these wonderful players, and work on repertoire selected just for the workshop. 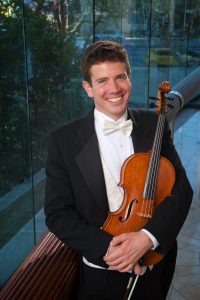 Bring your viola and be prepared to have a great time! You'll improve your skills with tips from SF Symphony violist Matthew Young, and you'll play some wonderful viola ensemble repertoire selected especially for this workshop.

Join SF Symphony bassoonist, Steven Dibner for an inspiring and fun exploration of Mozart woodwind octets. We'll focus on selections from Serenade no 11 in Eb (K 375) and Serenade no 12 in C minor (K388). 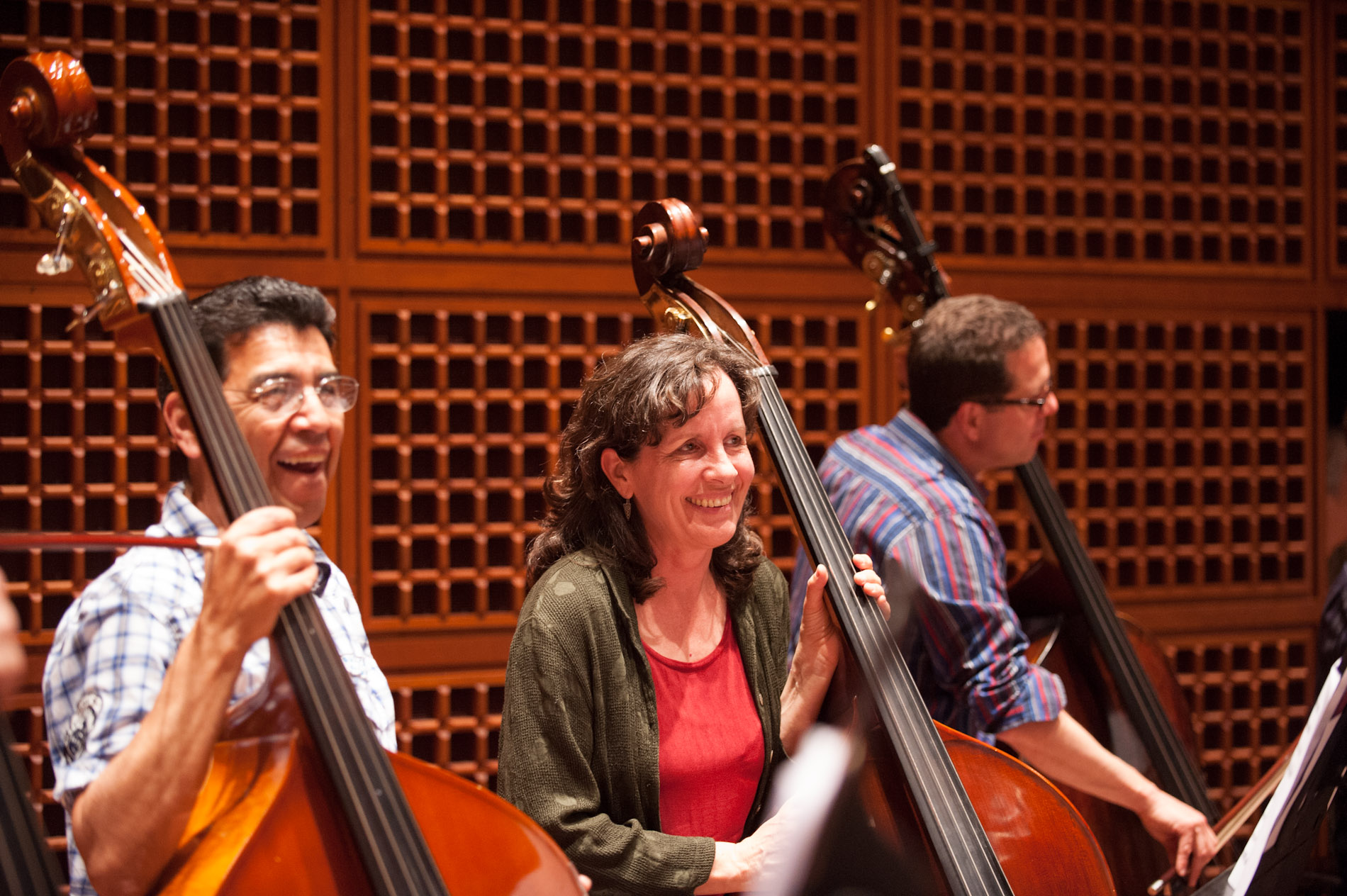 Join us for a very special weekend of symphonic music-making!

Join 100 fellow musicians for a weekend of orchestral playing at the San Francisco Conservatory of Music. You’ll receive section coaching with San Francisco Symphony musicians and SFCM faculty, and these mentors will play alongside you in the orchestra. Conductor Edwin Outwater will guide you in preparing for a public performance of Rimsky-Korsakov's Scheherazade.

Workshop & Concert (this workshop is in the past) 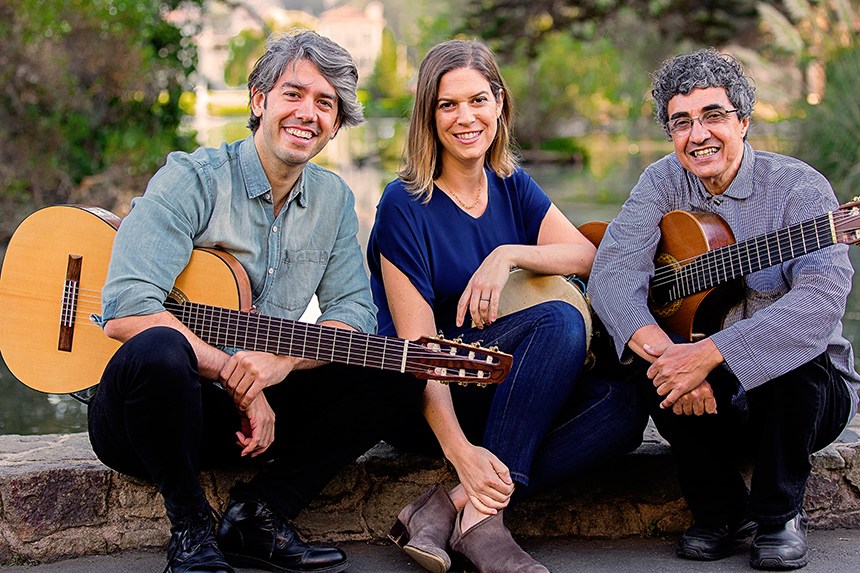 Choro: the Music of Rio

Explore the traditional music of Rio de Janeiro from polka to samba and everything in between.

Duo Violão Plus 1, featuring guitarists Rogério Souza and Edinho Gerber, and percussionist Ami Molinelli, will perform an intimate concert you won't want to miss. You'll enjoy the jewelbox acoustics of the Drew School Performing Arts Theater, where you'll have the perfect opportunity to hear these master artists in performance.

As a special "interactive" feature of the concert, those who wish to join in more of an active role in the concert are invited to participate in a pre-concert workshop with the artists. Participants will explore Brazilian Choro style and will learn and rehearse a song for performance as part of the concert.

Open to instrumentalists of all ages and all skill levels. Space is limited!

Duo Violão plus 1 began as an organic extension of Duo Violão, the duo project of Brazilian guitarists Rogério Souza and Edinho Gerber. During their first visit to the Bay Area in 2015, they met percussionist Ami Molinelli and the musical connection was immediate. Over the following years, they travelled up and down the West Coast, performing and developing a unique sound while navigating the rhythms, styles, and sub-genres of Choro music.

Choral Workshop & Performance (this workshop is in the past) 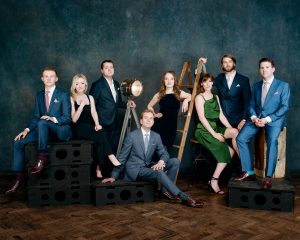 Join the extraordinary English chamber choir VOCES8 in an intimate workshop on Sunday, November 3, and then raise your voice as part of an incredible choral experience in San Francisco's Grace Cathedral on Monday, November 4.

*Workshop participants will meet from 5:45-6:15 p.m. for warm-up and dress rehearsal

A partnership of AMN and MUSIC FOR MINORS

To get updates about upcoming workshops, subscribe to the AMN Newsletter (link below)

Looking for a past workshop?